The First Therapeutic Use of Penicillin 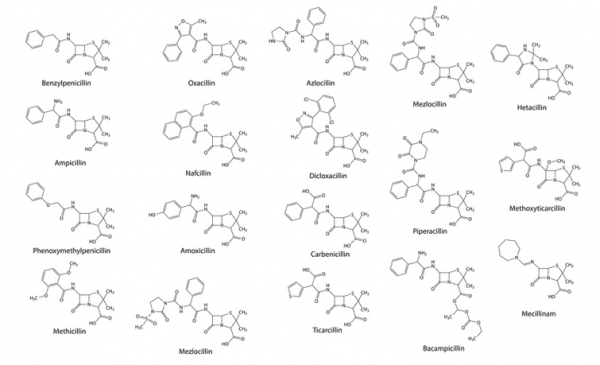 Howard Florey and his team of researchers at Oxford University were the first to seriously recognize the therapeutic potential of penicillin. Penicillin, discovered in 1928, had nearly been forgotten by 1938 when the team of scientists around Florey began producing this first antibiotic. Starting with experiments on mice and noticing penicillin’s impressive antibacterial effect, they soon expanded their production facilities. Then, 1941, the first human patient was treated.

A Small Scratch and Its Consequences

The police officer Albert Alexander became severely infected from a scratch he had received while grooming roses. Suffering from abscesses on the face, eyes and lung he was hospitalized and after various failed treatments became the first person ever to receive penicillin. The effect was remarkable and Albert Alexander began to recover. After 5 days of treatments the supply of penicillin was exhausted. Florey and his team had only prepared a small amount of the antibiotic due to the complicated extraction and purification process and war-time restrictions. The infection returned and on March 15, 1941, Constable Alexander passed away.

This case demonstrated to the researchers the immense therapeutic potential of penicillin and its derivatives but also the absolute necessity of completing the antibiosis. Consequently Florey and his team decided to only treat children until the production capabilities had increased, which was soon achieved.

Nowadays antibiotics are widely used in medicine, agriculture and biological research and many more antibacterially active compounds have been discovered. Biomol offers a broad portfolio of antibiotics for your research project. 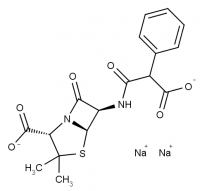 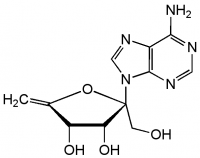 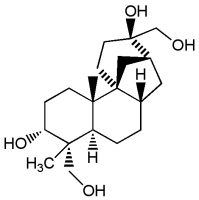 Bleomycin (sulfate)
From 53.00€ *
This website uses cookies, which are necessary for the technical operation of the website and are always set. Other cookies, which increase the usability of this website, serve for direct advertising or simplify interaction with other websites and social networks, will only be used with your consent. More information
Decline Accept all Configure