The Discovery of AIDS 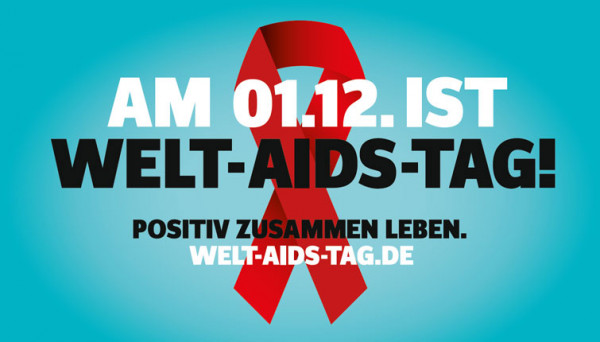 On June 5, 1981, Michael S. Gottlieb, an immunologist and assistant professor of medicine at UCLA, and Joel Weisman, DO, jointly reported an unusual and novel immunological condition in homosexual men. In a follow-up paper in December, Gottlieb and his colleagues termed the new disease Gay-Related Immune Deficiency (GRID); it would later be renamed AIDS.

The Beginning of the HIV Pandemic

Joel Weisman moved to Los Angeles in 1975 and together with his partner, opened a doctor's office in Sherman Oaks. From 1980 on, Weisman noticed an increasing number of patients, all young gay men, with a series of unusual symptoms, including weight loss, swollen lymph nodes, fever, and rashes. Weisman referred two patients to Dr. Gottlieb, who himself had encountered similar cases. Gottlieb diagnosed Pneumocystis jirovecii (a fungus, previously known as P. carinii), pneumonia, candidiasis, and CMV infection in five active and previously healthy homosexual men, and they recognized that these cases might be just the tip of the iceberg. Gottlieb himself was certain that their discovery was "possibly a bigger story than Legionnaire's disease". He was all too right. Together, Wiseman and Gottlieb drafted a brief article for CDC Morbidity and Mortality Weekly Report. A more detailed report would be published in The New England Journal five months later, in which they would describe the classic hallmarks of AIDS, including the drastically reduced T cell count. By that time all five original patients had died.

From GRID to AIDS, the Battle Against Stigmatization

The June 5, 1981 report was the first publication about Acquired Immune Deficiency Syndrome (AIDS) and marked the beginning of now over 30 years of intensive HIV research. In July 1981, the CDC formed a task force on Kaposi's sarcoma and opportunistic infections, but in the early years of the AIDS epidemic, all they could do was track the exponentially increasing case numbers. In 1982, it became clear that GRID, as it was still known, was not exclusive to homosexuals and for a time, the term "4H disease" was used, referring to Haitians, homosexuals, hemophiliacs, and heroin addicts. Later, in July 1982, the disease was officially named Acquired Immune Deficiency Syndrome (AIDS) to reduce stigmatization of victims, but for many years "gay plague" was a common epithet for AIDS in the public discourse. In the eighties, the most effective way to reduce the risk of infections was a less promiscuous sexual lifestyle. Joel Weisman, himself homosexual, tried his best to convey this message to the gay community but was all too often ignored: "I couldn't even make some of my friends listen, and they're dead now, and that's disconcerting.".

Hoping for a Cure

Despite international, scientific, and political efforts, AIDS has now killed approximately 39 million people, and another 38 million are HIV positive. Thankfully, the fears and panic of the early eighties that AIDS might reach the death toll of smallpox have been proven unfounded. New medications and awareness campaigns have succeeded in reducing the annual death toll from 2.2 million in 2005 to approximately 1.2 million in 2014, but there is still a long way to go.

Tags: Science History, Biomol
Related blog posts
Creutzfeld Jacob Disease and BSE
The First Ebola Epidemic
Science History
Induced Pluripotent Stem Cells
The Discovery of DNA Polymerase
This website uses cookies, which are necessary for the technical operation of the website and are always set. Other cookies, which increase the usability of this website, serve for direct advertising or simplify interaction with other websites and social networks, will only be used with your consent. More information
Decline Accept all Configure