The Development of the Periodic Table of Elements 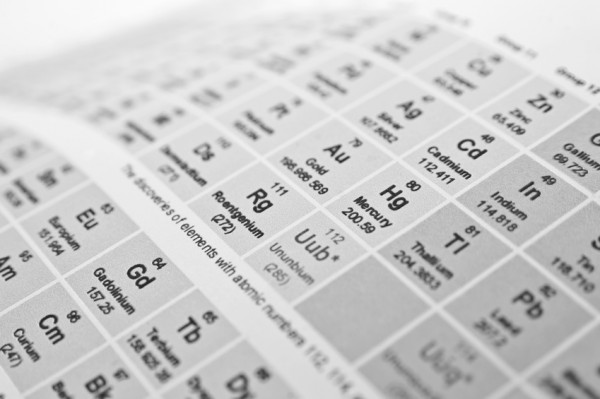 On March 6, 1869, Dmitry Mendelejew presented his first version of the periodic table of elements to the Russian Chemical Society.

Mendelejew was by no means the first scientist who noticed a periodicity of the elements’ chemical properties with relation to their molar mass. As early as 1817 Johann Wolfgang Döbereiner began classifying elements into groups, which he called triads. In 1860 alone five notable scientists devised independently from each other drafts for a periodic table, but with the exception of Mendelejew they failed to achieve widespread recognition.

Mendelejew’s periodic table had multiple benefits in comparison to the other versions: Most notably it enabled him to predict the existence and to a certain degree the chemical properties of new elements (germanium, gallium and scandium) and correct the atomic weight of others. However, it did not predict the existence of the noble gases but in light of the discovery of helium and argon they were added in 1902.

The periodic table was never of particular importance for the working chemist but its relative simplicity made it a valuable didactic tool and the recognizable symbol of chemistry as a whole. This was once again demonstrated by the extensive media coverage on the addition of four new elements to the periodic table in early January 2016. 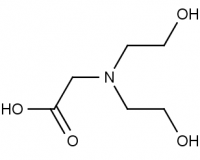 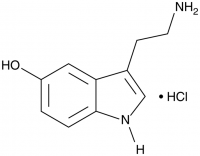 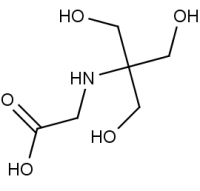 Dimethylsulfoxide (DMSO)
From 29.00€ *
This website uses cookies, which are necessary for the technical operation of the website and are always set. Other cookies, which increase the usability of this website, serve for direct advertising or simplify interaction with other websites and social networks, will only be used with your consent. More information
Decline Accept all Configure