Jason Truskowski on the Beginnings of Cayman Chemical 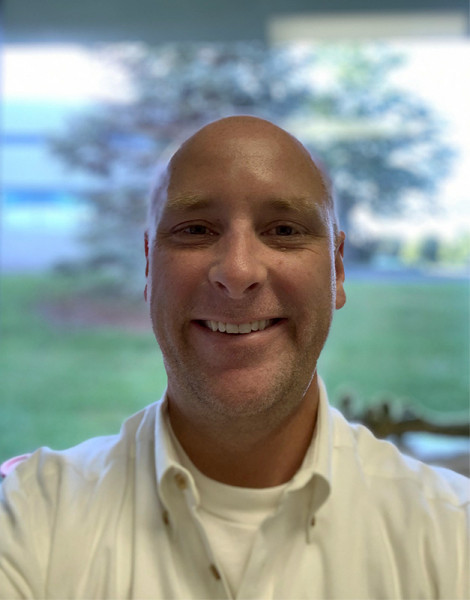 What is the history behind your company name?
Incorporated on June 6, 1980, Cayman Chemical Company was born from the goal of our founder and CEO Dr. Kirk Maxey to demonstrate the value of naturally growing gorgonian corals as a renewable, economically viable source of prostaglandins. Careful environmental studies and negotiations with the Grand Cayman government culminated in August of 1981 when an eight-pound sample of the gorgonian Plexaura homomalla was collected near Fisherman's Cay. The coral was frozen and transported to a small lab in Denver where 30 grams of Prostaglandin A2 were extracted. Inspired by this success and the vision of providing affordable, high-quality prostaglandins to the research community, Dr. Maxey’s nascent laboratory offered five prostaglandin standards. In November of 1981, Cayman Chemical closed its very first sale! After several years of growth in Denver, headquarters were relocated to Ann Arbor, Michigan where Cayman’s first complete synthetic chemistry laboratory was established.

What was the first product sold?
The first product ever sold by Cayman was Prostaglandin E1 (PGE1) to a researcher in the United States. PGE1 is used in vascular research in the areas of vasodilation, hypotension, and anti-platelet activities. Almost 40 years later, Cayman continues to provide this product as a research compound to scientists worldwide. Within the last decade Cayman provides PGE1 as an API under the name Alprostadil. The API is vasodilator and is formulated for clinical use in treating erectile dysfunction, in improving blood flow in peripheral vascular disease, and in maintaining coronary circulation in neonates with vascular anomalies.

Cayman Chemical is based in Ann Arbor, Michigan. Home to the prestigious University of Michigan, 70.4% of Ann Arbor residents hold a bachelor’s degree or higher. Sounds like a perfect place to recruit scientists?
Although we have scientists from all over the world working at Cayman, Michigan is a great place to live and to recruit talented scientists. University of Michigan is one of many highly acclaimed institutions within a short drive from Cayman Chemical. In addition to UM grads, we have several graduates from MSU, Wayne State, EMU, and many other Universities from around the State. There is also a rich history of pharmaceutical research and development in the state of Michigan. Parke Davis founded in Detroit in the late 1880’s and later acquired by Warner Lambert followed by Pfizer, as well as the Upjohn Company founded in Kalamazoo in the late 1880’s who was also later acquired by Pharamcia. Many of these companies have contributed to the rich talent pool of scientists Cayman has benefited from.

Your latest issue of the Cayman Currents addresses the topic of non-alcoholic fatty liver disease. NAFLD/NASH has been linked to the development of hepatocellular carcinoma (HCC). What kind of tools do you provide for researchers to study the development and progression of NAFLD?
There are too many to list, but some of the highlighted products would be our Triglyceride Assay Kit that provides a quick, convenient, and reproducible method to measure triglycerides in plasma and serum.

The AACR Annual Meeting is the world’s largest cancer research conference and attracts more than 18,000 researchers each year. Since you started exhibiting at AACR, how has it changed?
In recent years the amount of research being done in the area of immunotherapies has greatly increased. This has only accelerated since the announcement of the Nobel Prize awarded to Dr. Allison and Dr. Honjo in 2018. The excitement and buzz surrounding this area can be felt throughout the conference. In addition to immunotherapy, there has also been increased attention into personalized medicine, the tumor micro environment, and tumor/cellular metabolism.

What are the most common questions you have received from attendees?
One of the most frequent questions we receive is from researchers simply wanting to know what is new from Cayman. This gives us an opportunity to feature recently developed products, tools, and services available from us and often sparks additional questions and conversations that are more specific to the researchers’ interests.

What conference are you heading to next?
Experimental Biology (FASEB) and the American Association of Immunologists.

Prostaglandin E2 MaxSpec(R) Standard
62.00€ *
This website uses cookies, which are necessary for the technical operation of the website and are always set. Other cookies, which increase the usability of this website, serve for direct advertising or simplify interaction with other websites and social networks, will only be used with your consent. More information
Decline Accept all Configure