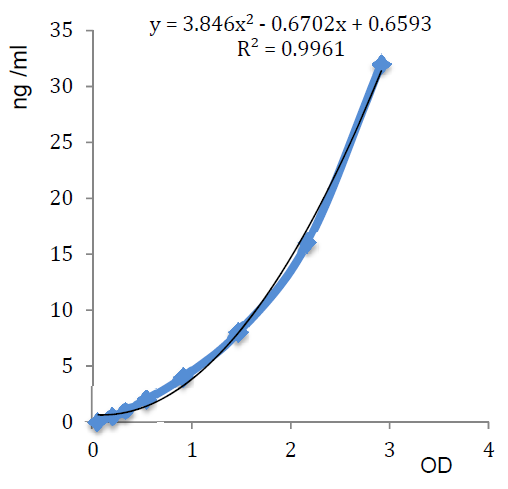 Bestellen Sie auch per E-Mail info@biomol.com oder FAX: 0049-40-85326022
Größere Menge gewünscht? Bulk-Anfrage
Beschreibung Produktreferenzen Analysenzertifikat Bewertungen 0
Beschreibung
Adiponectin [ACRP30, AdipoQ] is a promising biomarker of insulin resistance and type 2 diabetes... mehr
Menü schließen
Produktinformationen "Adiponectin (human) ELISA Kit"
Adiponectin [ACRP30, AdipoQ] is a promising biomarker of insulin resistance and type 2 diabetes mellitus (T2DM) but also as a potential target for management of the metabolic syndrome. It is a very robust marker that is not prone to degradation or acute inflammatory challenges, is present in relatively high concentrations in the peripheral circulation, and can be collected by a variety of methods. The benefits of using adiponectin assays in clinical settings include, (a) prediction of risk of diabetes and metabolic status and (b) providing a tool to monitor metabolic improvements. Adiponectin exerts anti-atherogenic and anti-inflammatory properties and may be important as a biomarker for obesity-related cardiovascular disease (CVD). New findings showed urinary adiponectin excretion as an independent new biomarker of microvascular and macrovascular damage in T2DM and suggested it as a very promising tool for early cardiovascular disease risk assessment. Adiponectin serum level was also described as a good biomarker of colorectal adenoma, this being related to the positive correlation between obesity and increased risk of cancer at various sites (colorectal, breast, prostate and endometrium). 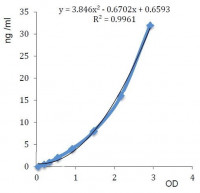