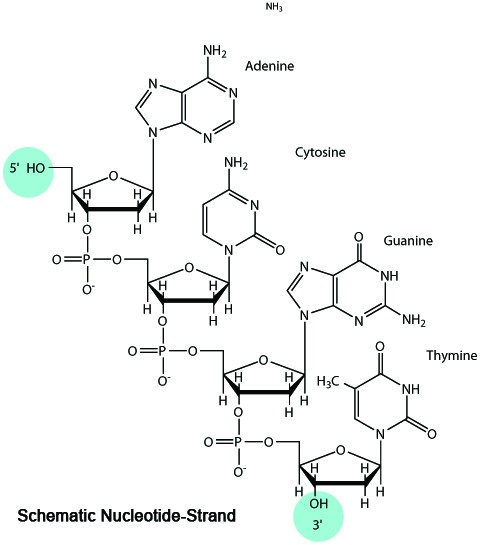 You can also order using info@biomol.com or FAX at 0049-40-85326022
Bigger quantity required? Request Bulk
Description Product Citations Certificate of Analysis Reviews 0
Description
Optimal concentration is dependent upon cell type, species, desired activation and analysis: in... more
Close menu
Product information "ODN 1585 (Type A) Endotoxin-free (sterile)"
Optimal concentration is dependent upon cell type, species, desired activation and analysis: in vitro 0.1-1 µM (~0.6-6.0 µg/ml), in vivo 50-250 µg in rodent animal models. Negative control: GpC ODN 2218 (Cat. No.: IAX-200-203). Unmethylated CG dinucleotides within particular sequence contexts are responsible for the immunostimulatory activity of bacterial DNA. Synthetic oligonucleotides (ODN) that contain such CpG motifs (CpG ODNs) mimic microbial DNA. The innate immune system of vertebrates has the ability to recognize CpG motifs in microbial DNA via the Toll-like receptor (TLR) 9 if the CpG ODN were free of additional immune stimulatory contaminants often present in synthetic commercial CpG ODN preparations designed for molecular biology applications (i.e. PCR). Given that high quality CpG ODNs were used [i.e. endotoxin-free], a close link has been established between the expression of TLR9 on certain immune cell subsets and the modulation of the immune system by CpG DNA. Different types of CpG ODNs were identified based on their differing biological effects on different cell types: ODN Type A is a potent inducer of IFN-alpha in human PDC, (i.e. ODN 1585 or 2216) leading to antigen presenting cell (APC) maturation, whereas ODN Type B (i.e. ODN 2006 or ODN 1668 / ODN 1826) is a weak inducer of IFN-alpha but rather stimulates IL-8 production and increasing costimulatory and Ag-presenting molecules and triggers proliferation of B-cells and IgM and IL-6 production. A third type of CpG ODN has been identified, termed ODN Type C, with both high induction of IFN-alpha in PDC and activation of B-cells. The sequence of CpG Type C (also called K) (i.e. ODN 2395 or M362) combines elements of both Type A and Type B and contains a central palindromic sequence with CG dinucleotides, a characteristic feature of Type A, and a TCGTCG motif at the 5' end, present in Type B CpG ODNs. Although the CpG motifs are thought to differ between mice and humans, in both species the recognition of CpG ODNs is mediated by TLR9. The optimal CpG motif in humans is GTCGTT and GACGTT for the murine sequence. However, recent evidence suggests that this sequence specificity is restricted to phosphorothioate (PS)-modified ODN and is not observed when a natural phosphodiester backbone is used. In recent years sequence requirements, specificity, signaling pathways and kinetics of the TLR9 suppression by inhibitory ODNs (iODNs) have been investigated.

Caution
Our products are for laboratory research use only: Not for administration to humans!
Product Citations
Information about the product reference will follow. more
Close menu
Certificate of Analysis
You will get a certificate here
Go back
Log in or register to request a certificate of analysis.
Reviews 0
Read, write and discuss reviews... more
Close menu
Customer review for "ODN 1585 (Type A) Endotoxin-free (sterile)"
Write a review
Log in or register to review a product.
Viewed
This website uses cookies, which are necessary for the technical operation of the website and are always set. Other cookies, which increase the usability of this website, serve for direct advertising or simplify interaction with other websites and social networks, will only be used with your consent. More information
Decline Accept all Configure